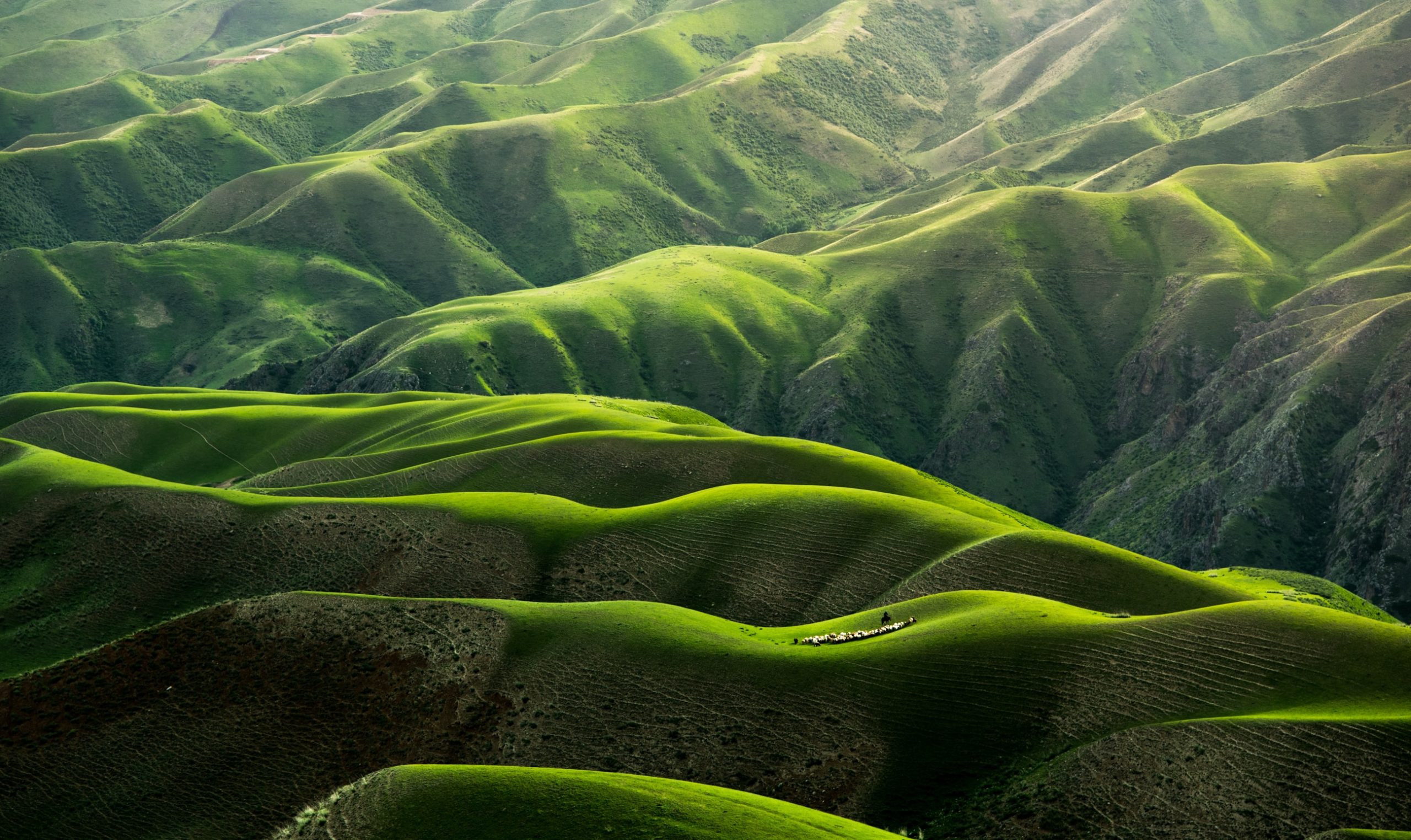 BenchmarkDotNet is a great library for performance testing on the dotnet platform. On this blog I’ve used it to benchmark different lists, for loops, and the cost of synchronous async methods.

A well written benchmark will help clarify and educate you about the performance of the code in question. Helping you write more performant applications.

Lets see how easy it is to get started.

However you prefer, cli or Visual Studio, create a new C# project.

Then install the BenchmarkDotNet nuget package, at time of writing 0.12.0 is the latest version:

That’s the only setup required. For our first benchmark lets demonstrate the benefits of using the StringBuilder class.

Paste this into a new file in your project.

We’re just concatenating strings, one using regular string concatenation and the other using a StringBuilder.

Then change your Program.cs to the following:

Then we’ll need to run this from the command line in release mode.

Release mode is important because there are optimizations applied for release mode that aren’t for debug mode. Benchmarking in debug mode will lead to inconsistent results.

If your project is setup like a normal dotnet project, Issue the following command from the folder that the .sln is in.

On my machine that took about two minutes to run and at the end output the following chart.

The important columns to note are Method, N, Mean and Allocated.